LWV Testifies in Support of Bills to Safeguard Nuclear Waste 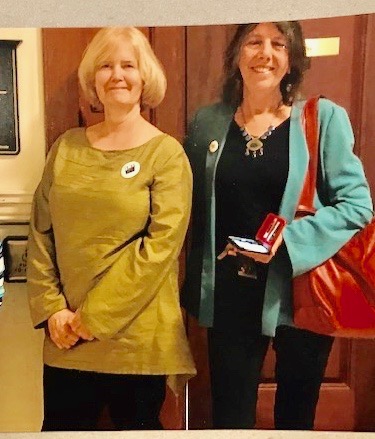 Read more about these bills and their testimony. 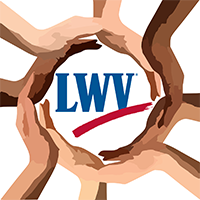 At its 2019 national convention, the League of Women Voters US adopted the national Diversity, Equity, and Inclusion Policy which clearly states the organizations’ commitment to full inclusion and respect for individual differences.

The Plymouth Area LWV wholeheartedly embraces this policy. Read more about the policy and the work we are doing in Plymouth. 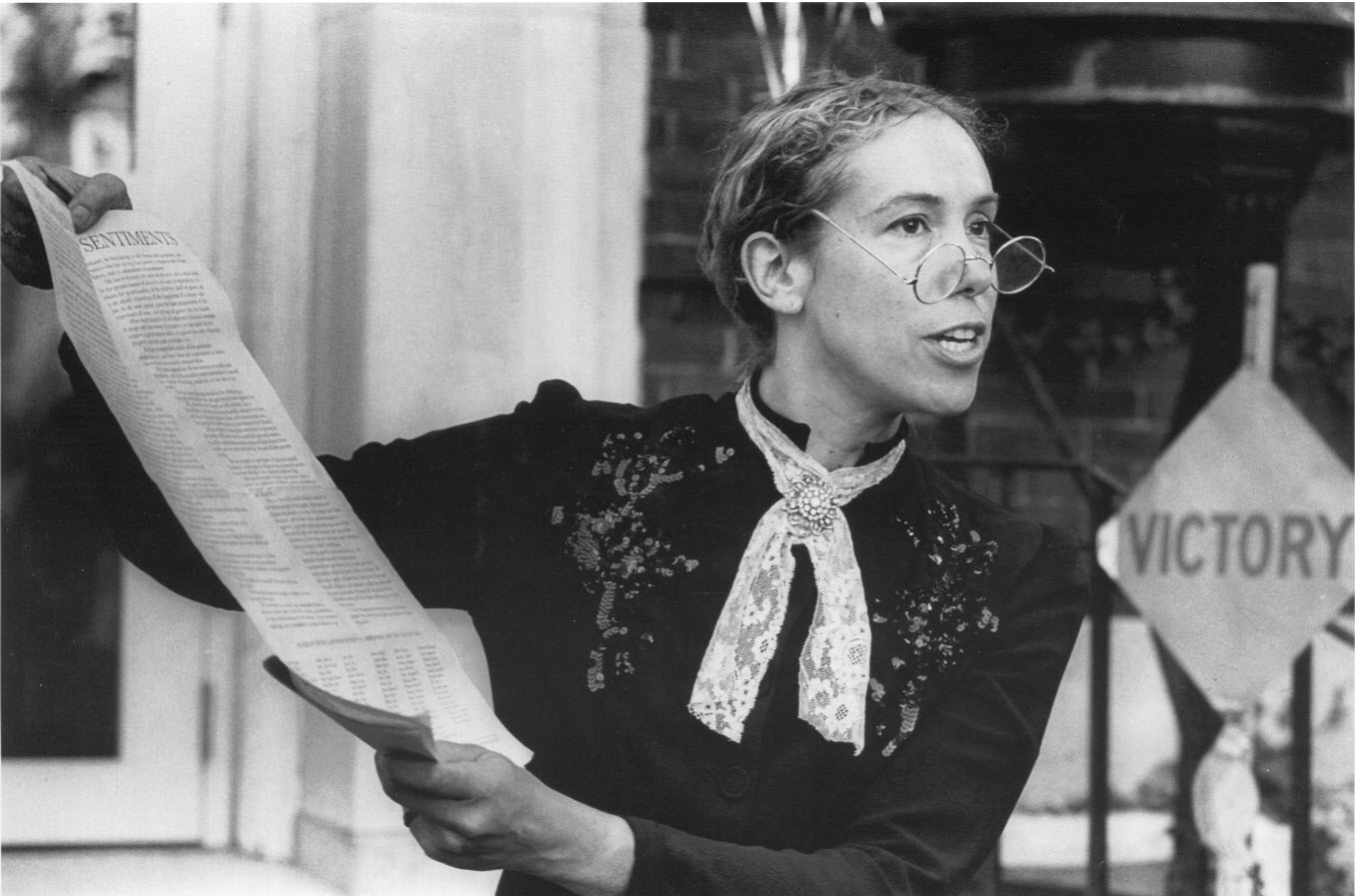 Jessa Piaia as Susan B. Anthony

Come to the Plymouth Public Library at 2:00pm on August 21 for a one-person interpretation, Meet Susan B. Anthony (1820-1906): A Singular Feminist. Meet and mingle with members of the LWV of the Plymouth Area.

Read more about this actor and her program.

The program is set in 1898 when Anthony was a popular speaker on the national circuit. A spokesperson for temperance, abolition, and women’s suffrage, she was arrested for voting illegally in the 1872 reelection of Ulysses S. Grant. Although she did not live to see the day, the 19th Amendment to the United States Constitution legalizing women’s right to vote  August 26, 1920, is co-named the “Susan B. Anthony” Amendment in her honor.

Ms. Piaia uses drama to reveal the accomplishments, struggles, and contributions of women to American history. She is acclaimed for “recreating history in the fullest sense,” and for using “solid research, compelling writing, and artistry to bring off a one-woman show, perhaps the most difficult kind of acting challenge.”

Ms. Piaia studied performance at London’s Oval House Theatre and graduated from the University of Massachusetts in Boston. She works in the Anthropology Department at Harvard University. Research for this program was conducted in the Susan B. Anthony Collection at the Schlesinger Library, Radcliffe Institute, Cambridge, Massachusetts. 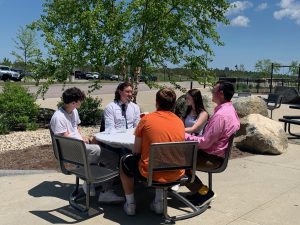 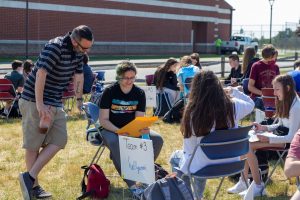 A special election will be held on August 14 to fill the vacancy on the Plymouth Select Board. For details, see the Town Clerk’s web page. The LWV of the Plymouth Area will host a candidate’s forum on August 2 at 7pm at Town Hall.

The League of Women Voters of the Plymouth Area serves the residents of Bourne, Carver, Duxbury, Kingston, Marshfield, Pembroke, Plymouth, and Plympton.

The League of Women Voters is a nonpartisan political organization encouraging informed and active participation in government. It influences public policy through education and advocacy.